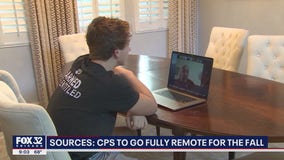 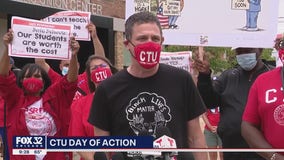 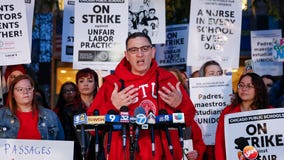 Mayor Lori Lightfoot wants the Chicago Teachers Union to call off its strike before there's agreement on a new contract, but the union isn't having any of it. 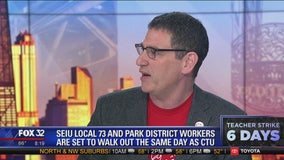 We're just six days away from a Chicago teachers strike unless a deal can be reached between the city and the union before then. One person trying to get it done is CTU President Jesse Sharkey. 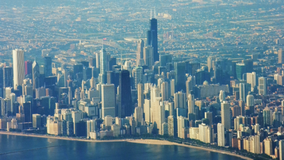 One day after the start of a new school year for about 350,000 students, the Chicago Teachers Union set a date for a strike authorization vote. 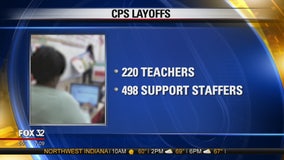 Chicago Public Schools officials have started notifying hundreds of teachers and support staffers that they will be laid off at the end of the school year but that most of them will eventually be re-hired.