If the victim resists, the person will strike them or use force to take their property. 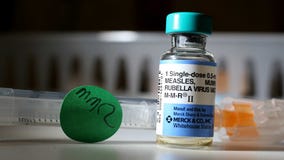 Some Chicago residents may have been exposed to the measles thanks to a visitor who was infected.

Two men are in serious condition after a vehicle crash Thursday on the Near West Side. 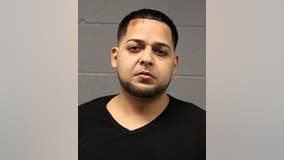 A 29-year-old man was charged Sunday in connection with an incident where he allegedly crashed into into a ride-share vehicle in Goose Island, stole it and then crashed it again in Greektown. 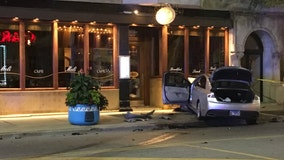 A person is in custody after driving into a ride-share vehicle in Goose Island, stealing it and then crashing it again in Greektown. 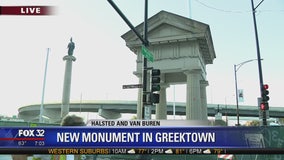 Rush hour commuters should expect lane closures on Van Buren Street starting Wednesday as a monument is installed at the new Elysian Field site in Greektown.