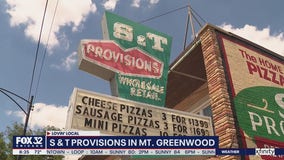 Brian Giaretta, owner of S & T Provisions, talks about how his business has fared during COVID-19. 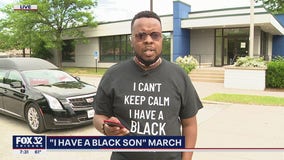 Early Walker previews the "I Have a Black Son" march taking place today in Mount Greenwood. 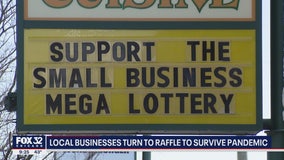 A South Side deli owner has cooked up a creative way to help nearly three dozen Mount Greenwood businesses survive the pandemic. They are forming their own lottery. 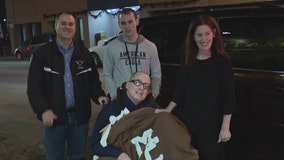 A Chicago police officer who was injured in the line of duty over 30 years ago is back home and getting the honor he deserves. 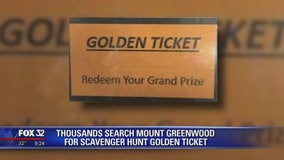 Thousands of people are prowling the South Side Mt. Greenwood neighborhood after a popular deli announced they're offering $1,000 to the winner of a scavenger hunt. 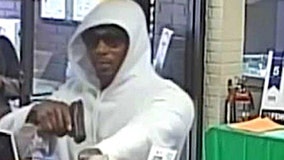 The FBI is searching for a man who robbed his second Chicago-area bank Tuesday in Mount Greenwood on the Far South Side. 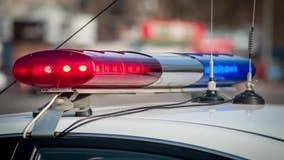 A Chicago police officer accidentally shot himself Tuesday in Mount Greenwood on the South Side. 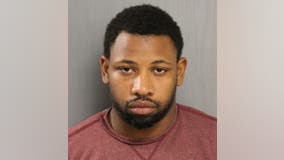 Charges were filed against a suspected burglar who was video recorded breaking into homes and cars last month in Mount Greenwood and Morgan Park on the Far Southwest Side. 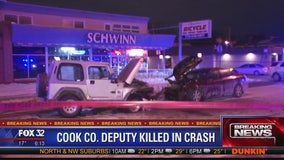