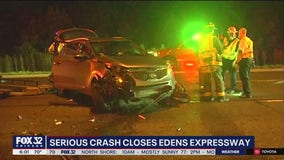 Three people on motorcycles were critically hurt Wednesday night in a crash on the Edens Expressway near Wilmette, according to Illinois State Police. 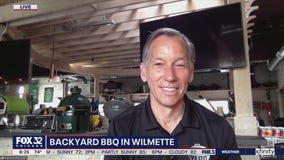 Dan Marquerite, owner of Backyard BBQ, talks about how his business has been faring as the coronavirus outbreak extends into the summer months. 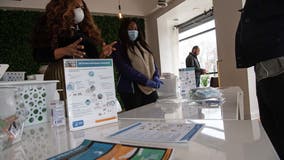 Loyola Academy in Wilmette canceled classes again for Tuesday after administrators learned a student had contact with someone who tested positive for coronavirus. 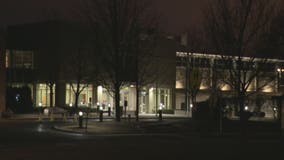 The school will undergo “advanced cleaning” on Monday and officials will announce plans for the rest of the week later in the day. 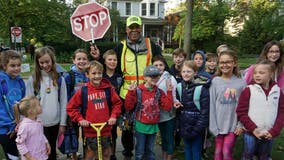 Crossing guard Alec Childress greets school children every morning on the corner of 9th and Lake streets in Wilmette, Ill. 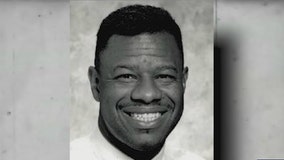 Two weeks from now, it will be 20 years since a white supremacist killed popular former Northwestern basketball coach Ricky Byrdsong, bringing nationwide attention to hate crimes in the Heartland.