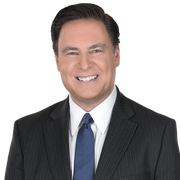 Mike Caplan is a meteorologist for FOX 32’s Good Day Chicago. He joined the WFLD team in December 2015.

Caplan was born and raised in the northern suburbs and has called Chicago home for most of his life. After graduating Warren Township High School in Gurnee, he earned an Associate’s Degree from the College of Lake County. From there, he went on to earn his Bachelor’s Degree in Mass Communications from Illinois State University.

His first job after college was in Champaign-Urbana, IL at WCIA. While there, he reported news before being promoted to weekend and noon weather anchor. Caplan also co-hosted the station’s PM Magazine show and earned a one-on-one interview with President Ronald Reagan at the White House — one of the very first reporters granted such access.

In 1987, Caplan was hired by WTVD in Raleigh-Durham, NC as chief weather anchor. Two years later, he was selected to also co-anchor the station’s early evening newscast in addition to his weather duties. While there, he covered everything from tornadoes to hurricanes to snowstorms.

In 1994, Caplan came back home to Chicago to work for WLS-TV. He earned his meteorologist credentials from Mississippi State University and became the 4 p.m. weekday meteorologist.

Caplan joined FOX 32 in December of 2015 as the station’s morning meteorologist for Good Day Chicago.

When he isn’t predicting the weather for FOX and his audience on social media, he is an accomplished and published photographer. He and his wife own a photographic and web design business in the northern suburbs.

Caplan is also an adjunct instructor at the College of Lake County where he teaches photography. He and his wife Laura are avid travelers and seem drawn to cold places like Iceland and Yellowstone in the winter.

Caplan still calls the northern suburbs home where he lives with his wife and teenage son. 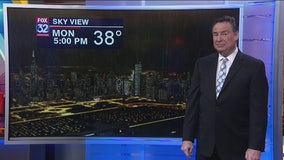 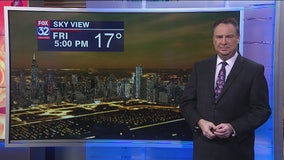 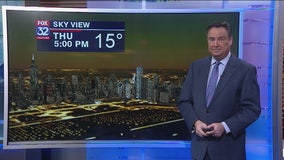 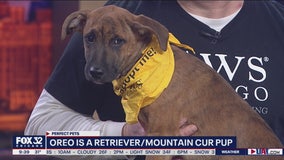 Meet Oreo, a lovable 2-month-old retriever mix, who is looking for his forever home! 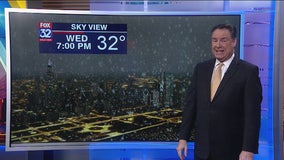 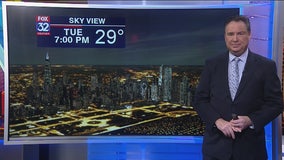 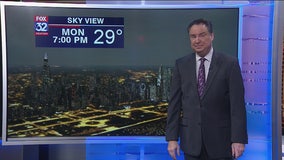 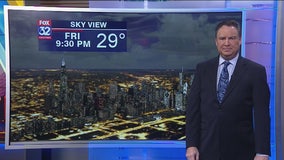 FOX 32 meteorologist Mike Caplan has your Friday forecast and a look ahead to the weekend. 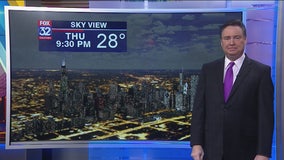 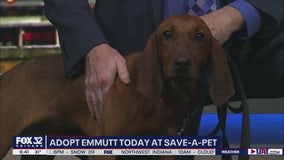 Meet Emmutt, a lovable 10-month-old, who is looking for his forever home.