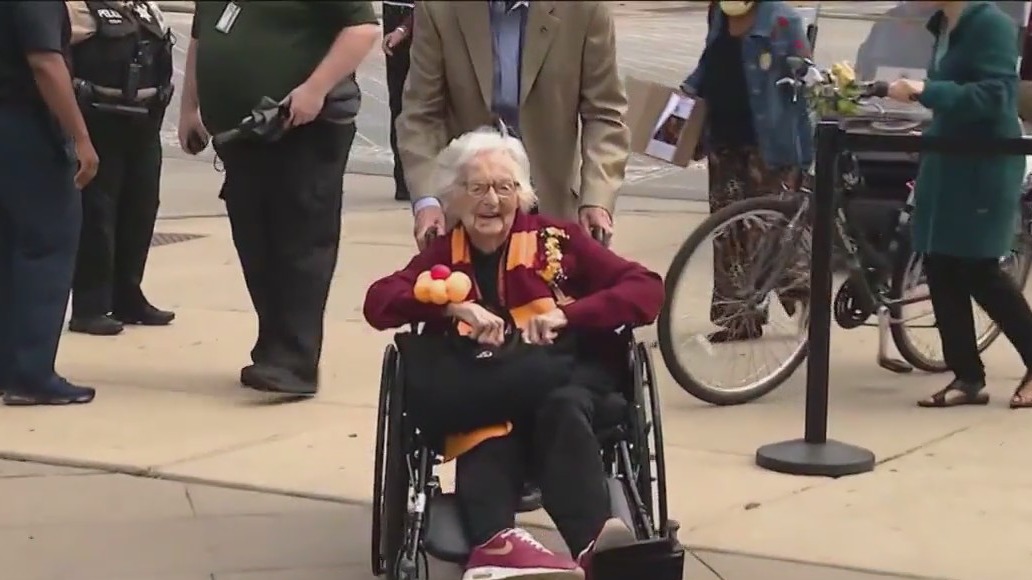 It looks like Loyola's Sister Jean is about to add another title to her resume — author.

The Blue Demons improved to 5-3 with the victory and the Ramblers fell to 3-5.

Sam Griffin had 20 points in Tulsa’s 85-66 victory over Loyola Chicago on Thursday.

Philip Alston had 18 points in Loyola Chicago’s 70-63 win against UIC on Friday night. 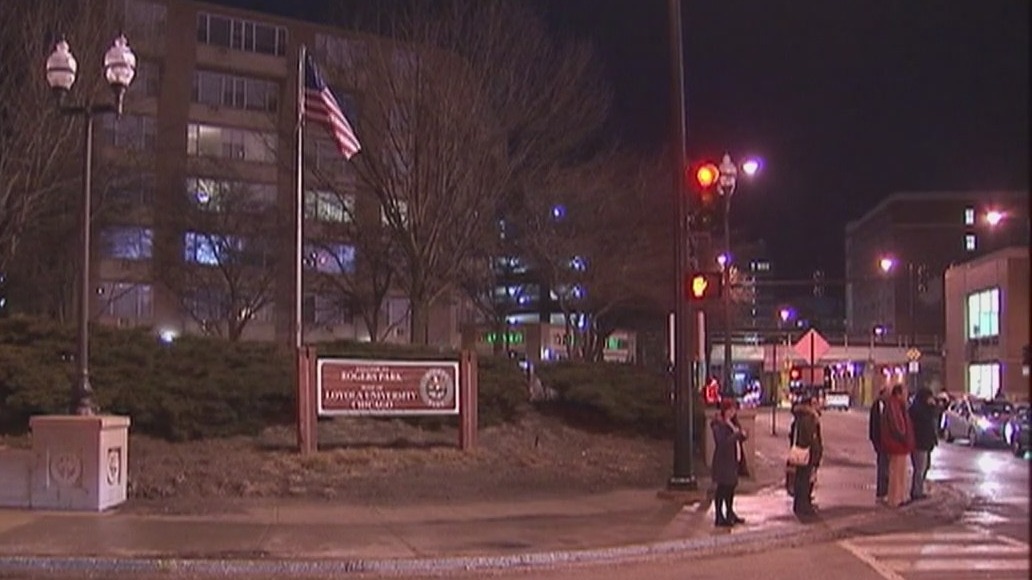 At an off-campus fraternity party in 2020 when she was a sophomore at Loyola University Chicago, Madeline Kane says she was pressed against a wall and groped so aggressively by a male student that she sustained bruises.

"She was like, I heard you play volleyball, Loyola Chicago. You must be pretty strong. Just squeeze my hand like as hard as you can. So, I did that. And I remember asking her if I was going to die."

Sister Jean is sharing her secret to living a long life. She turns 103 on Sunday.

Sister Jean has a big weekend ahead. The longtime Loyola chaplain turns 103 on Sunday.

E.J. Liddell scored 16 points, Big Ten Freshman of the Year Malaki Branham added 14 and seventh-seeded Ohio State shut down 10th-seeded Loyola Chicago from start to finish, winning 54-41 in the first round of the NCAA Tournament on Friday.

The packaging is still there. On the surface anyway. Don’t be fooled. The whole “Cinderella” thing surrounding Loyola Chicago no longer applies.

Lucas Williamson had 18 points and 10 rebounds, Aher Uguak added 16 points and 10 boards and Loyola Chicago defeated Drake 64-58 on Sunday to win the Missouri Valley Conference tournament and advance to the NCAA Tournament for the second straight season.