“[Ballet] teaches you discipline, it teaches you motivation, all of these things at such a young age. Whether you go on to be a dancer or a lawyer – you're ready to do either,” choreographer and judge Maria Konrad said. 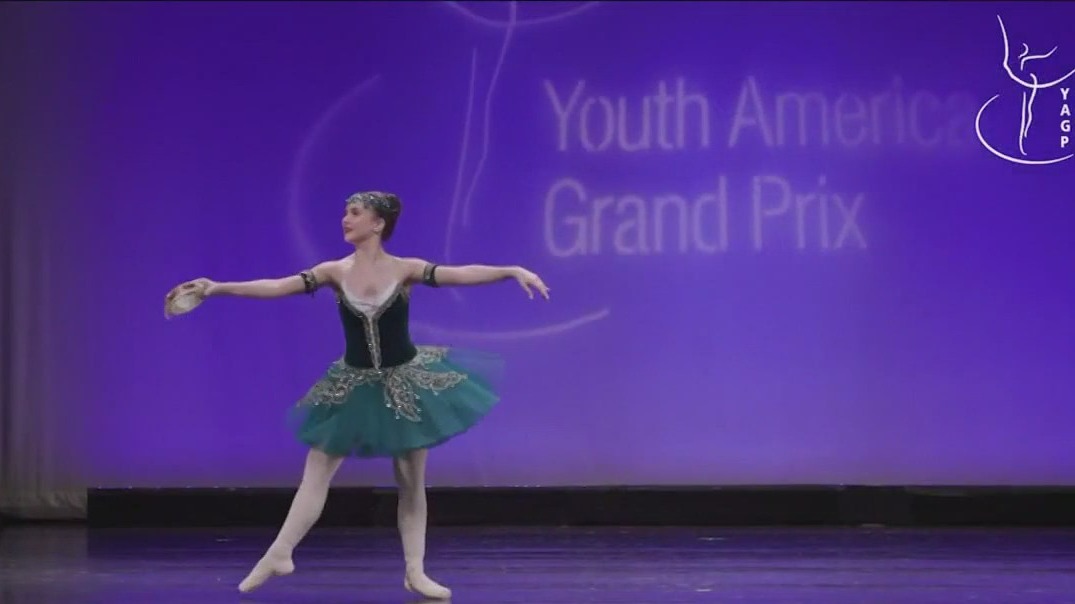 This weekend in River Forest and Chicago hundreds of young ballet dancers are competing for scholarships as part of the Youth America Grand Prix. One judge joins Good Day Chicago to talk about the talent in the Chicago area.

The “Youth America Grand Prix” was held at the Dominican University Performing Arts Center in River Forest, and at the Joffrey Ballet Tower in Chicago's Loop.

In a FOX 32 Special "Money Saver" Report, we look at how to refresh your wardrobe on a budget.

With summer weather starting to kick in, you may want to buy some new clothes for vacation — or just for fun.

The Cook County Health Department is re-opening three of their mass vaccination sites to meet the need during the current surge in Covid-19 cases.

One parent wrote to FOX 32 to say sports and after-school activities were canceled, but more than 3,700 kids could still go to school every day, questioning how that was taking safety into account.

One parent wrote to FOX 32 to say sports and after-school activities were canceled, but more than 3,700 kids could still go to school every day, questioning how that was taking safety into account.

The school canceled sports and other clubs due to a rise in COVID cases, however, they could be reinstated Tuesday.

A former college track and field coach accused of setting up sham social media and email accounts in an attempt to trick women into sending him nude or semi-nude photos of themselves has been indicted on 15 counts, federal prosecutors said Thursday.

Lita Selmon and Erich Krumrei talk about what led them to seek a career change during the pandemic and how their new ventures are going now.

Ninety-four individuals from Roosevelt Middle School in River Forest are quarantining after potential exposure to COVID-19, the school said.

Two Chicago-based professors were caught gushing about teaching social justice in the classroom during a school board meeting held via Zoom in February.

A man who was hit by a vehicle while riding a bicycle earlier this month in suburban River Forest has died from his injuries.

The Archdiocese of Chicago announced Friday they would be consolidating two more parishes in the western suburbs following a series of similar consolidations in the Chicago area.

A liberal arts college in suburban Chicago has laid off 51 faculty and staff members and closed more than a dozen academic programs because of budget concerns exacerbated by the coronavirus pandemic.

A Chicago man is facing several reckless homicide charges after crashing the vehicle he was driving into a Starbucks in River Forest, killing four of his passengers, including a relative.

Four people died after a vehicle crashed into a building Sunday in west suburban River Forest.