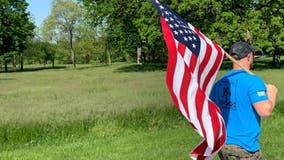 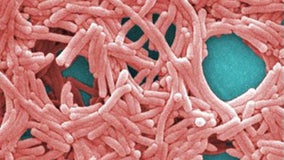 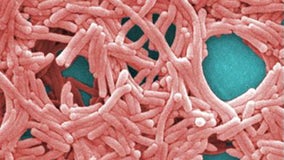 The health department would only say that the person who died was over the age of 80 as were the two people who became sick, and that all three became ill within the last month. 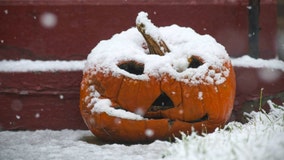 The northern Chicago suburb of Vernon Hills has postponed Halloween trick-or-treating to Saturday due to snow in the forecast, the village posted on its Facebook page. 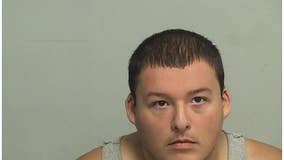 A man charged with child pornography was arrested Monday after a standoff with police at an apartment in north suburban Vernon Hills. 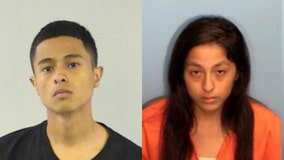 A Park City man and his sister have been charged in connection with a shots fired incident that shut down schools last week in north suburban Vernon Hills. 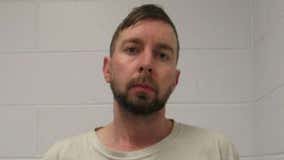 A Round Lake Beach man was sentenced to 78 years in prison for gunning down a romantic rival near Vernon Hills in 2016. 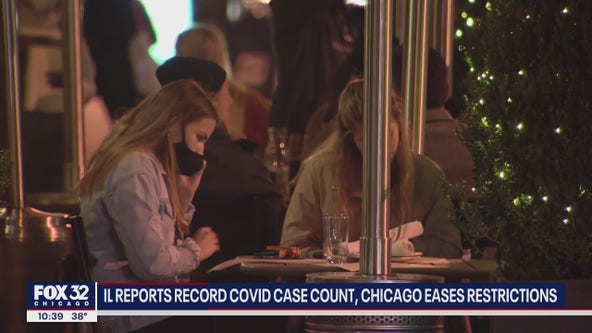