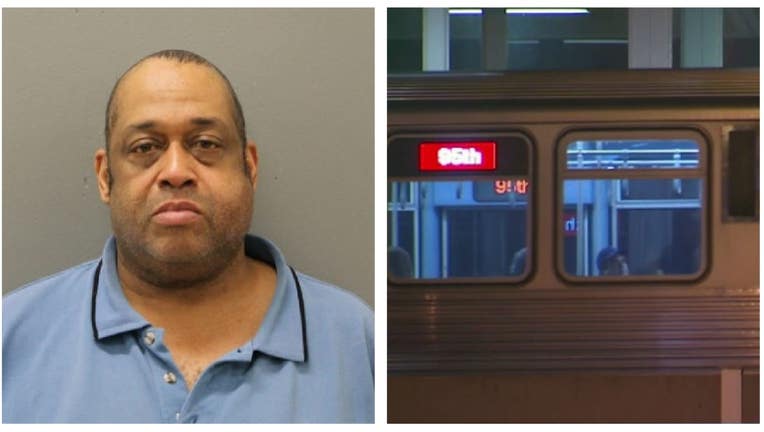 CHICAGO - The union representing thousands of Chicago Transit Authority workers said that the CTA employee charged in a shooting is not their member, but that his case represents the dangerous situations CTA workers face in Chicago every day.

Prosecutors said that the victim had been drunk and belligerent with Adams and some passengers before the shooting. Adams had allegedly threatened the victim with a hammer; the victim shoved Adams to the ground and kicked him in the face, then tried to run off down the stairs. That is when Adams allegedly took out a gun, and fired nine shots.

"Our cries have gone unheard for years about our safety," Hill said in an email. "This is a situation where it’s a double loss his family will lose a provider and a figurehead and CTA lost a worker who thought he had to protect himself because no one cares about the workers safety."

Adams was working on the CTA Red Line, which has seen a significant number of violent crimes in recent weeks: