CHICAGO - The wife of a Chicago teacher killed in a traffic crash is seeking justice after charges were dismissed in the case, a winning $1 million Powerball ticket was sold in suburban Chicago, a northwest Indiana man has received one of the most prestigious recognitions in country music, and a wrong-way driver caused a deadly seven-vehicle wreck on the Kennedy Expressway Thanksgiving night.

These are the top stories from FOX 32's Week in Review.

1. 'I lost my soulmate': Wife of Chicago teacher seeks justice after husband killed in traffic crash — Allan Nunez and Sofia Pappas got married in a civil service in December 2020.

Sofia gave birth to their first child the next month.

"My husband was 32 years old. He had just begun his life. He had just had his son. We had just gotten married and were planning our church wedding," said Pappas.

That wedded bliss was cut short when Allan went for a motorcycle ride on May 14, 2021.

"I was just so…drowning in my devastation because my son lost his father and I lost my soulmate," said Pappas.

According to the Chicago Police report, the Lincoln Park high school teacher was in the 900 block of West Grand Avenue when he was hit by the driver of an oncoming SUV.

'I lost my soulmate': Wife of Chicago teacher seeks justice after husband killed in traffic crash

Allan was rushed to Stroger Hospital, where he died a short time later.

"The judicial system was that last shred of hope that I had, that at least the system would make sure consequences were carried out," said Pappas.

Sofia's hope was crushed in July, when she and her attorney found out the traffic charges filed against the other driver had been dismissed.

The lucky person is now the seventh Illinois Lottery player to win a prize of a million dollars or more so far this year playing Powerball.

Nate Venturelli brings a sizzle and unique story to the country music stage.

One of the most prestigious recognitions in country music was awarded to a northwest Indiana man.

"I don't know really of any musicians preaching about unions or blue collar…I'm proud to be a union worker and write music about it," said Venturelli, who is a union steelworker.

He rose to fame locally, in his hometown of DeMotte with his song, "Union Man", written about his grandfather who was also a union steelworker.

Illinois State Police say the crash happened around 11:27 p.m. in the southbound express lanes of I-90 near Ashland Avenue.

The mall was swarmed with shoppers looking for deals on Black Friday.

It was a busy day for bargain hunters.

Around 2:10 p.m., Lindenhurst police responded to a home in the 0-100 block of Crooked Lake Lane after a 911 call was placed by a woman who reported an accidental shooting.

The woman told the 911 dispatcher that the man had been shot in the abdomen, police said. 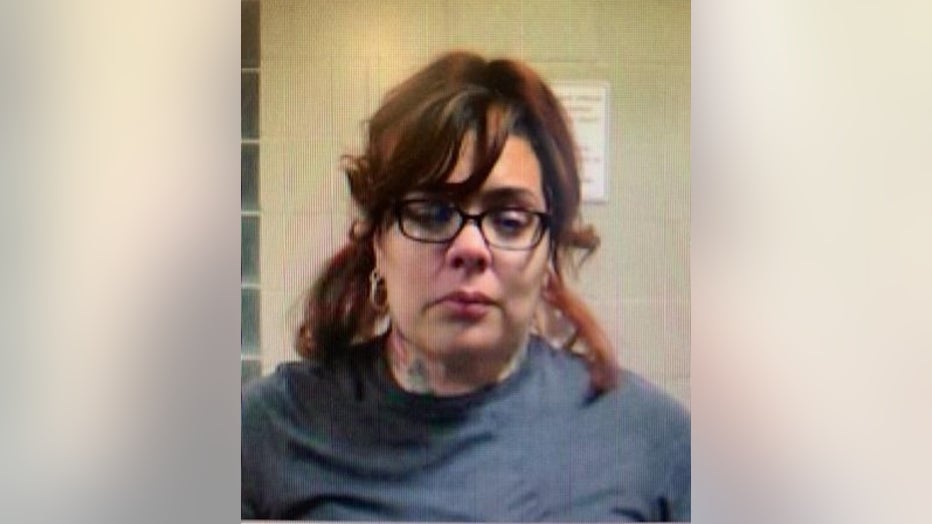 7. Driver was going 75 mph in wrong lane when he hit a car that was eluding police in South Loop: prosecutors — A man is facing charges for his involvement in a crash that killed a man and injured several others Sunday on Michigan Avenue in the South Loop. 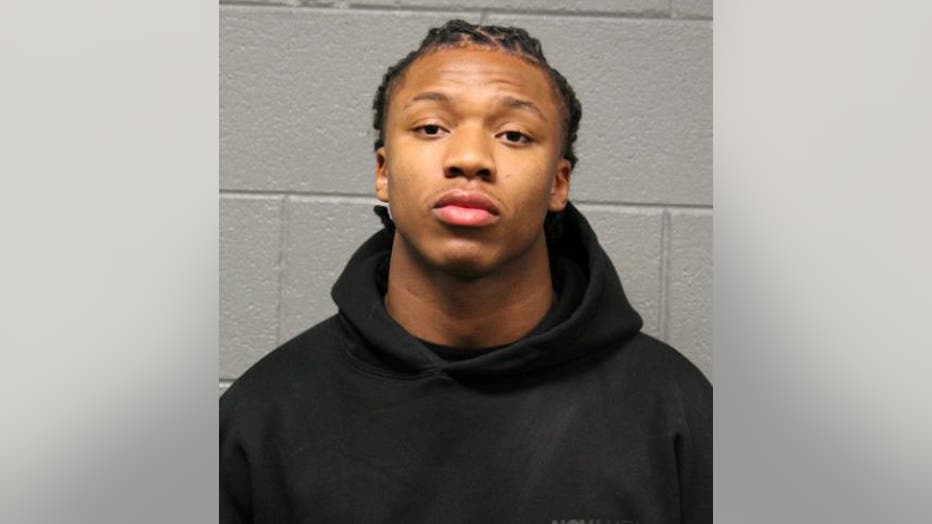 Police were conducting a traffic stop on a Hyundai Sonata around 8 p.m. in the 1400 block of South Michigan Avenue when the driver made a sudden U-turn as officers approached on foot, officials said.

Video appears to show Sprouts driving an Infiniti G-37 at a high-rate of speed into wrong-way traffic when he struck the Sonata as it was making a U-turn. Prosecutors say Sprouts was going 75 mph.

Driver killed, 6 others injured in crash on Michigan Avenue

A driver was killed and six other people were injured in a car crash on Michigan Avenue on Chicago's Near South Side on Sunday night.

8. 2 little boys ID'd by medical examiner after falling in frozen Palatine pond — Two boys have been pronounced dead after being rescued from an icy pond in Palatine Wednesday afternoon.

At about 3:31 p.m., Palatine police and fire officials responded to the 800 block of West Panorama Drive for a report of a group of juveniles who fell into a pond.

When authorities arrived, they pulled a 4-year-old and a 6-year-old boy from the water.

Rescue teams pull two children out of a pond in Palatine

Two children were hospitalized Wednesday afternoon after rescue teams pulled them out of a pond in Palatine.

The Cook County Sheriff's Office says Jaylen Lewis from Calumet City was charged for the fatal shooting of a 64-year-old man.

On Tuesday around 12:24 p.m., police responded to a report of shots fired at the Cook County Green Lake Woods Forest Preserve.

Responding officers found a man on the ground with multiple gunshot wounds. He was pronounced dead at the scene.

They also saw a Chevrolet Malibu stuck in brush trying to reverse. Police say the driver tossed a gun, magazine and black backpack from the car.

The Cook County Sheriff's Office says Jaylen Lewis from Calumet City was charged for the fatal shooting of a 64-year-old man.

Police say they are searching for two offenders for two robberies that happened earlier this weekend. The suspects drove a gray or silver BMW or Mercedes.

The suspects would get out of the car and demand property from the victims at gunpoint. Police say in one incident the offenders fired shots.