Dates have been announced for a popular holiday event at the Chicago Botanic Garden. 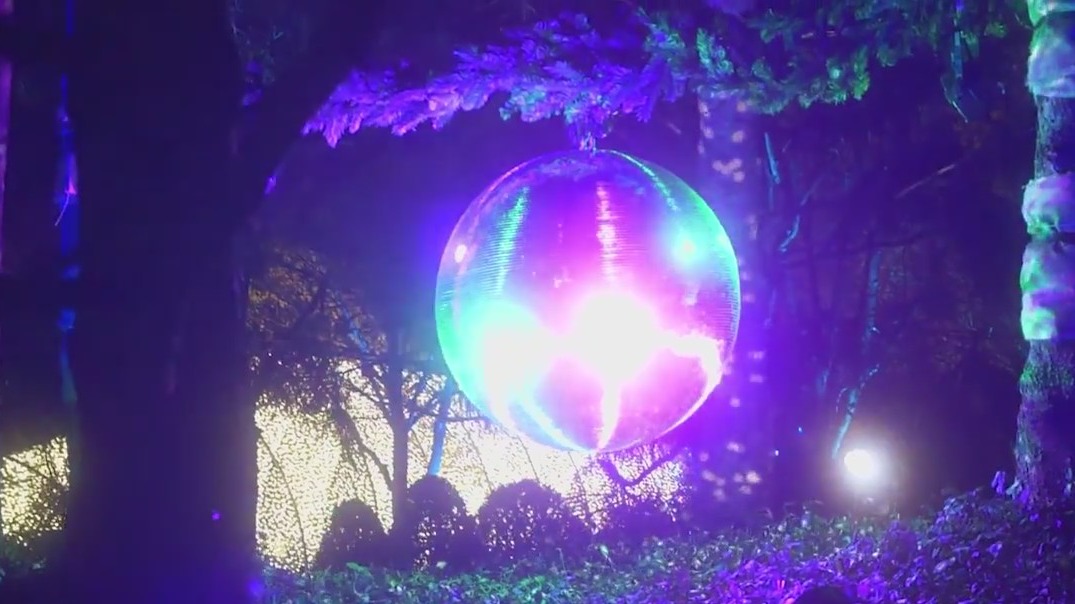 Dates have been announced for a popular holiday event at the Chicago Botanic Garden.

A former synagogue preschool teacher and two beloved grandfathers killed in the Highland Park parade shooting on the Fourth of July were laid to rest Friday.

FOX 32's Tim McGill heads over to the Chicago Botanic Garden to celebrate its five decades of existence in Glencoe.

For the first time in its 50 year history, the Chicago Botanic Garden is charging admission.

A 19-year-old Beach Park man faces a federal charge in connection to a July attempted carjacking at a golf course in north suburban Glencoe.

A north suburban financial adviser faces 10 federal counts of wire fraud after allegedly swindling about $450,000 from her clients.

In Illinois, another patient is being monitored for the coronavirus.