CHICAGO - Police reveal the family found dead in their Buffalo Grove home earlier this week suffered "sharp force injuries," including the family pet; a Chicago high school principal was removed from his duties this week due to an ongoing investigation into "alleged misconduct," according to CPS; and one Chicago woman tells her story about how she had to pay $8,000 in loan fees to a pawnbroker.

These are the top stories from FOX 32's Week in Review.

1. 5 family members found dead in Buffalo Grove home identified, cause of deaths revealed Buffalo Grove police shared new details Thursday on the shocking discovery of five people found dead in their suburban home the day before. Officials confirmed the individuals were family members and described the incident as domestic-related. Neighbors were shocked to hear about the deaths on their normally quiet block. The Kisliak home is sprawling and modern. Their backyard boasts an in-ground pool and playset. The residence is lined with security cameras, and expensive cars sit parked in the driveway.

We're getting a better idea of who was killed, but there are still so many questions about what happened inside the Buffalo Grove home.

3. Chicago woman speaks out after pawn shop loan cost her $8K in fees There's a state loophole that allows pawnbrokers to charge loan interest rates as high as 243 percent. State lawmakers announced a bill Wednesday that would cap that interest rate at 36 percent. A loan advocacy group found pawnbrokers collected $50 million in fees in 2020 alone.

There's a state loophole that allows pawnbrokers to charge loan interest rates as high as 243 percent!

4. Woman charged with stealing $200K from Chicago armored truck outside bank A woman was arrested Monday afternoon after allegedly stealing a bag of money outside a Chase Bank on Chicago's North Side. Around 12:27 p.m., police said 60-year-old Sharon Carabine-Deirberger took a bag containing an unknown amount of cash from a Brinks armored truck in the 5700 block of North Broadway.

5. Chicago winter weather outlook: What to expect from the city's coldest season The official forecast from NOAA is calling for "equal chances" of temperatures being above or below average during this period. This suggests we should be around average this winter. 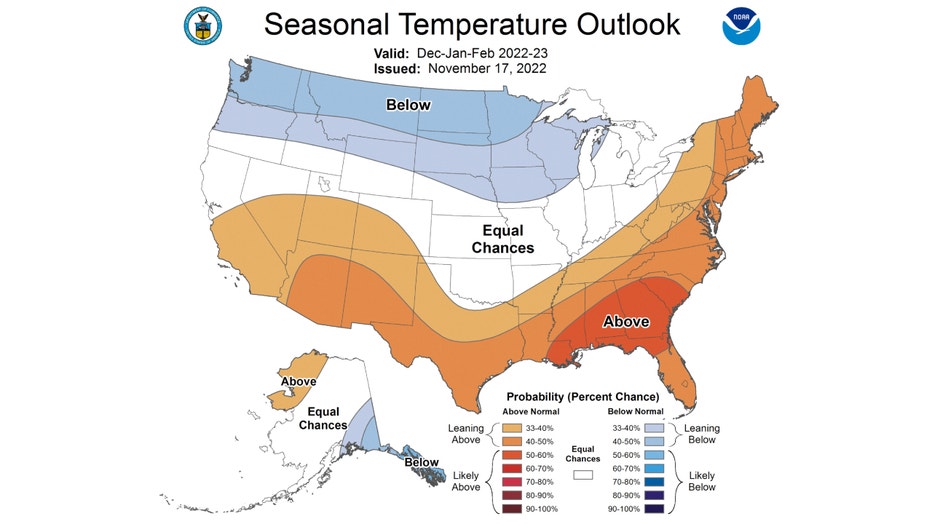 6. Chicago man sentenced to 15 years for pouring paint thinner in Oak Brook theater, attempting to set it on fire A Chicago man has been sentenced to 15 years in the Illinois Department of Corrections for pouring paint thinner on the floor of the Oak Brook AMC Theater, and then attempting to light a cigarette while being escorted out of the building. David Ferguson, 33, pled guilty this week to one count of attempted aggravated arson. 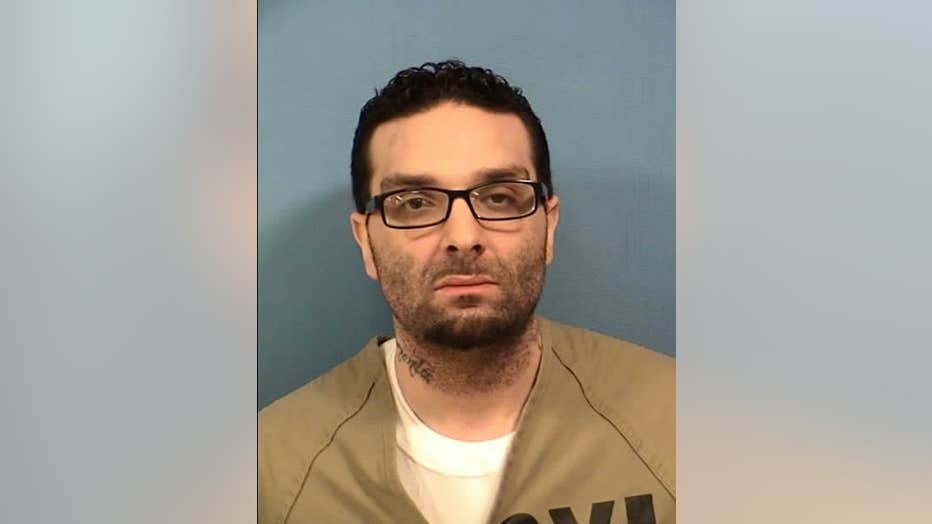 7. Chicago Public Schools teacher shot, killed while driving on South Side A man who was fatally shot while driving in Chatham on the South Side on Monday was a beloved Chicago Public Schools teacher. Quentine Carradine, 49, of Alsip, was traveling westbound in the 400 block of East 87th Street around 4:07 p.m. when he was shot in the head, according to Chicago police.

CPS teacher shot, killed while driving on South Side

A man who was fatally shot while driving on the South Side on Monday was a beloved Chicago Public Schools teacher.

8. UPS truck left dangling off bridge on Indiana Toll Road after bizarre crash The Indiana Toll Road was shut down to traffic after a UPS semi-truck went over a bridge at the Calumet River Friday morning in northwest Indiana. Reports say the truck went over the bridge at the 6.5 mile marker and caught fire. Video shows the truck dangling, stuck between the westbound and eastbound lanes.

The Indiana Toll Road was shut down after a UPS semi-truck went over a bridge at the Calumet River Friday morning in northwest Indiana.

Prepare to pay more at the pump in the new year. Illinois has automatic annual gas tax hikes.

Illinois to receive $1.5 million in settlement with Google, iHeartMedia

Illinois has reached a settlement with Google and iHeartMedia after the companies allegedly ran misleading ads.