A 20-year-old woman accidentally shot her leg inside a stalled car last week on the Indiana Toll Road, prompting a nearby state trooper to apply a tourniquet to her. 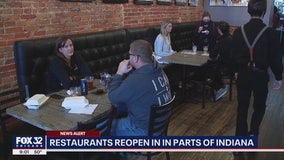 As many restaurants resumed in-person dining and some hair salons began reopening around Indiana on Monday, state officials said most businesses have been following restrictions imposed to slow the coronavirus spread. 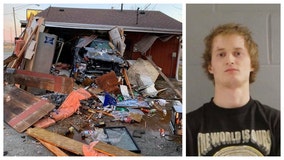 Police said a man from Valparaiso crashed into a liquor store Sunday morning when he was possibly already drunk. 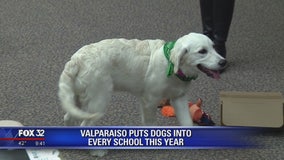 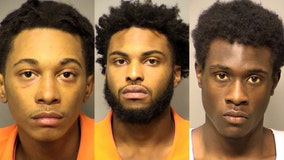 Charges have been filed against three south suburban men arrested after a chase Wednesday in northwest Indiana, during which one of them was shot by police.