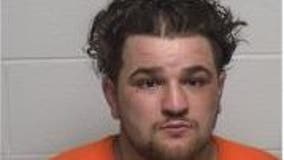 A man has been charged with sexually assaulting a woman last month at a business in northwest suburban Fox Lake. 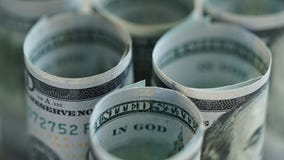 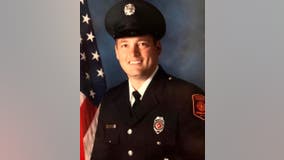 A 46-year-old man died after the construction vehicle he was using fell upside down into a pond Thursday afternoon in Fox Lake. 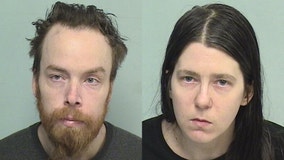 Cathryn N. Franke, 33, and Thomas J. Gilhooly, 38, are each charged with seven felony counts of aggravated cruelty to animals.

Investigators found no wrongdoing by police in a chase last year before a crash that killed two people in northwest suburban Fox Lake.

Two people were killed and another was seriously injured Sunday after a vehicle crashed into a tree in the northwest suburbs following a police pursuit that started in Wisconsin. 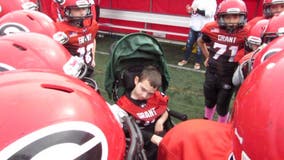 A 7-year-old with special needs was named an honorary captain for an Illinois youth football team.