A woman was shot during an argument Sunday night in Chicago's Longwood Manor neighborhood.

One person was killed in a crash on the Dan Ryan Expressway Saturday night.

A restaurant caught fire on the South Side early Sunday morning and the Chicago Fire Department is investigating it as arson.

Surveillance video from the clothing and accessories store shows a U-Haul getting into position before speeding in reverse into the front of the store. 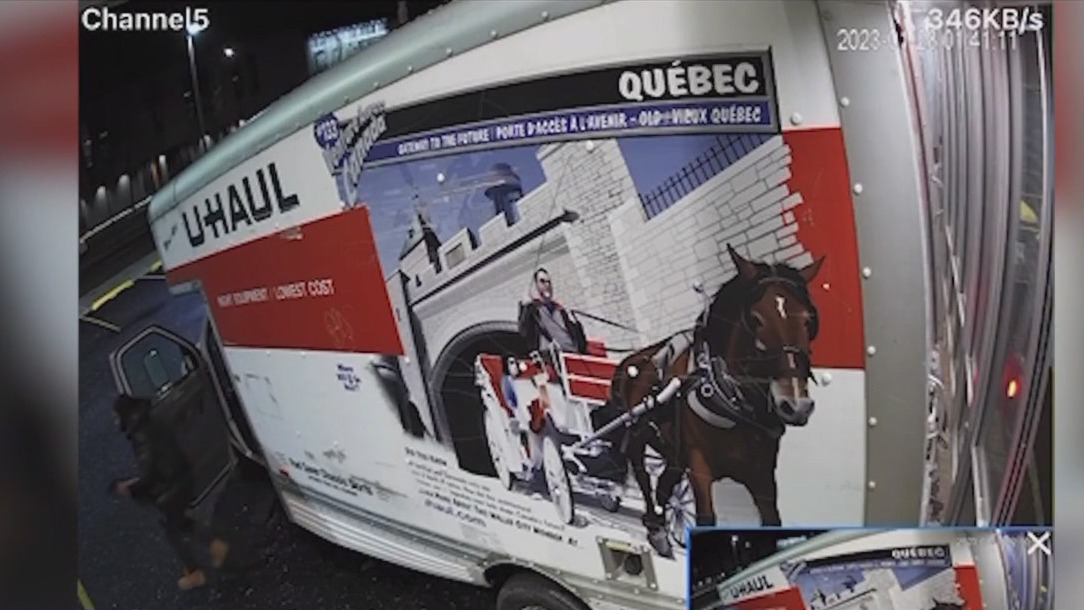 Thieves were in for a rude awakening at a South Side clothing store over the weekend, and their attempt to break in was all caught on camera. 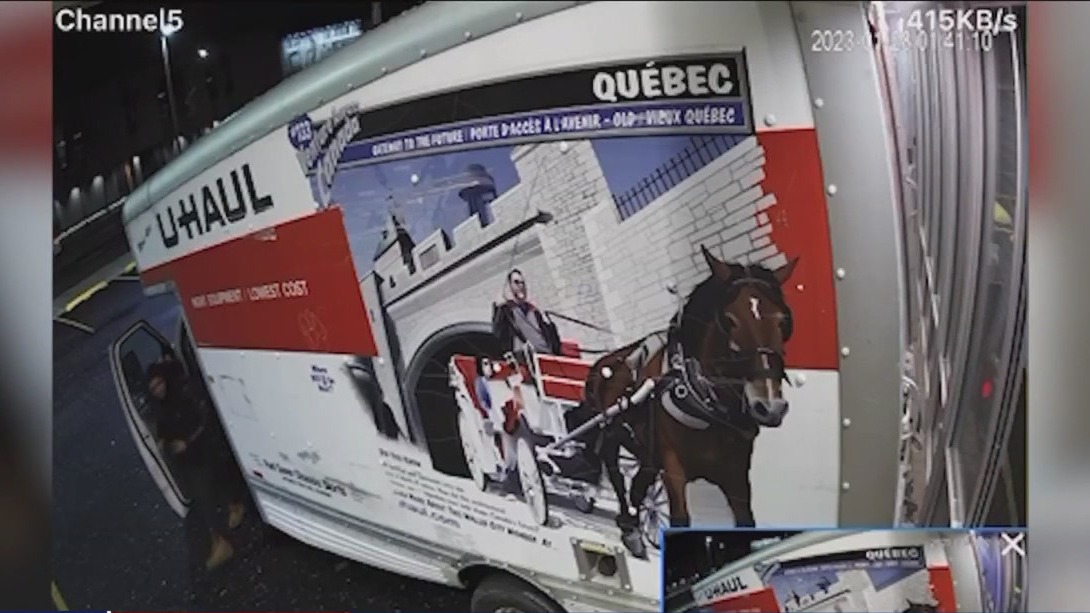 Thieves were in for a rude awakening at a South Side clothing store over the weekend, and their attempt to break in was all caught on camera.

A man was fatally stabbed during a fight Wednesday night in Chicago's Longwood Manor neighborhood.

Two men were in an argument inside a home on Chicago's South Side Saturday night when one of the men shot the other in the head.

A Chicago man is facing charges for damaging CTA property twice last August on the South Side.

Two people were killed and four others were wounded in shootings across Chicago Monday.

A 3-year-old girl was grazed by a bullet while inside her home early Monday in Longwood Manor on the South Side.

A man was critically wounded after he was shot during a robbery early Thursday in the Longwood Manor neighborhood.

A 16-year-old boy was charged in connection with an armed robbery last April on the CTA Red Line.

At least 67 teens and children under the age of 18 have been shot in Chicago this year, according to data.

Eight people were wounded by gunfire Tuesday in Chicago, including a 12-year-old girl who was shot while riding in a car in West Englewood.

A man was fatally shot while sitting in a car in the Longwood Manor neighborhood on Chicago's Far South Side.

An Illinois Department of Transportation vehicle was struck by a stolen vehicle early Monday morning during a police pursuit in Longwood Manor on the South Side.

Cellphone data, surveillance video and a fingerprint on a bottle of Sprite led authorities to connect a 25-year-old man to the murder of a cab driver and an armed robbery at a Far South Side store last month, according to prosecutors.

A man has been charged in the shooting death of a 65-year-old man in the Longwood Manor neighborhood.