Police are searching for a man who inappropriately touched a woman last week in the Noble Square neighborhood. 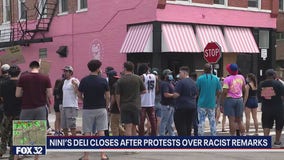 A popular Chicago restaurant that has become the focus of Black Lives Matter protesters has now closed its doors for good. 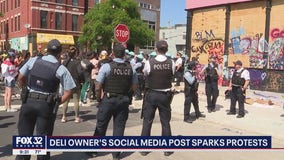 Protesters returned to a Noble Square deli on Sunday, upset over a social media post by the restaurant's owners, who challenged the Black Lives Matter movement and expressed anti-gay sentiments. 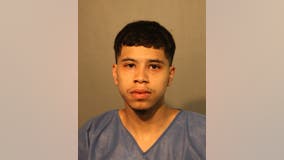 A man and a teenage boy are charged with carjacking a man Wednesday in Noble Square before hitting a bicyclist with the stolen SUV in West Town. 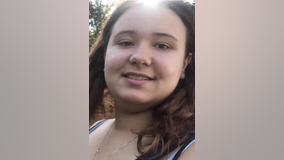 Darilimar Martinez was last seen on foot near Division and Noble streets, according to a missing person alert from Chicago police. 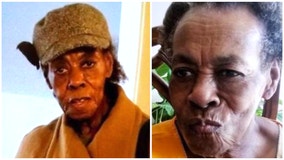 An 80-year-old woman reported missing from Noble Square on the Near West Side has returned home safely.